Meet the individuals who bring you the Message of Freedom. 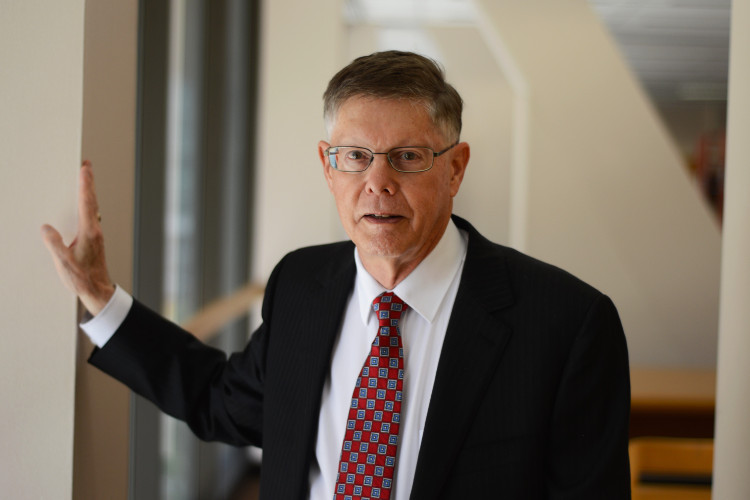 “David Pratt Demarest, 1940-present, is a long-time programmer, former Global Application Steward at First Data, and former owner and manager of NxLevel, Inc, a database application development firm. A successful entrepreneur in his own right who fosters serial entrepreneurism, Demarest is the founder and owner of Roads to Freedom Foundation, LLC, a for-profit corporation formed to grow the entrepreneur-consumer-driven market voluntary sector at the expense of the coercive statist sector by inspiring and training serial entrepreneurs whose innovative startups will out-compete coercive sector social services and bring them back into the voluntary sector where they belong.

Demarest recently launched a full-time political-economy writing career, both fiction and non-fiction, with a focus on Austrian Economics and freedom from his Voluntaryist Libertarian perspective. Demarest's literary priority is the ‘Invisible Handshake’ series of action-packed novels inspired by Ayn Rand’s ‘Atlas Shrugged’ but based on his ‘Invisible Handshake’ competitive governance political philosophy hypothesis that extends Adam Smith’s ‘Invisible Hand’ theory to encompass the broader voluntary market of all human interactions by incorporating the Golden Rule, property rights starting with self-ownership of one’s body, the Non-Aggression Principle, and assertive behavior based on win-win mutually-beneficial negotiation and economic/social reinforcement/ostracism feedback.

Demarest is first and foremost a big picture innovative thinker and student of Praxeology, the science of human action and decision-making, in the tradition of Ludwig von Mises. Demarest loves ideas, thinking outside the box, logical deep-dive root-cause analysis, figuring out why people do things, solving problems, getting stuff done, and translating big picture ideas into innovative solutions designed to alleviate governance and societal dysfunctions. In addition to his writing career, Demarest has dedicated the rest of his life to build Roads to Freedom into a full-fledged, world-class international foundation with an ambitious collaborative movement goal of increasing the number of entrepreneurs in the world by 10% over the next 10 years.